Not going to lie,

The year I was born,

and millions of lives collapsed

With it; Nothing has changed.

In fact, a dictator is growing

while over people sit and watch

being entertained at other people’s misfortunes

on so called reality.

Races and sexes are being divided,

and newborns have no fed from breasts.

and people are yelling,

not resolving a thing.

while a ten year old girl gets a daily tip,

by a man who beats and kicks.

But for some reason, no one volunteers to go over and help

mothers who see their children raped.

Instead they watch the BBC and sigh

then they continue to eat their sunday roast

in safe and warmth

with no bombs flying over their heads.

while children starve and die.

Someone has lost someone.

Someone has lost their home.

Someone has lost their rights.

Someone has lost their life.

well, nothing has changed. 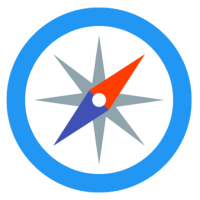 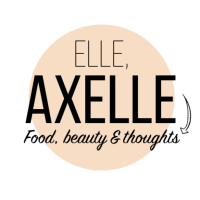 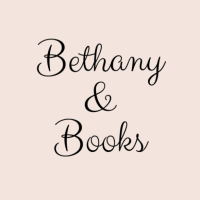